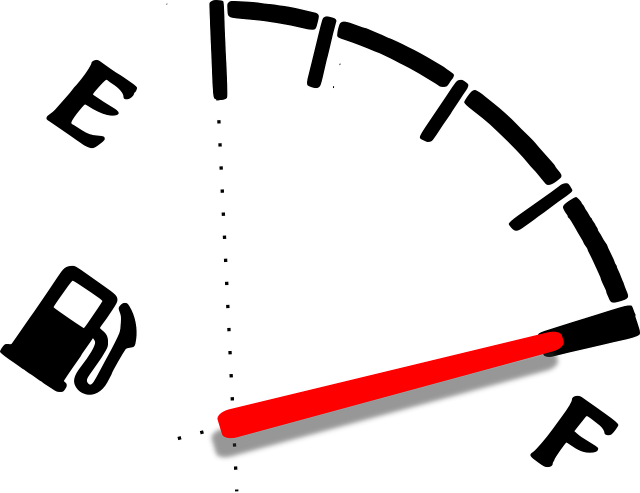 Running economy is currently a buzz word within the running lexicon and we have only just begun to scratch the surface regarding its critical importance in endurance running performance. But what exactly do we mean by this term ‘running economy’?

Running economy is quite simply a measure of how much oxygen we need in order to run one kilometre. The less oxygen we require, the faster we will ultimately run, due to the longer duration of time which we can remain predominantly within the aerobic energy system (more on this in a later post).

Ironically, whether we run a kilometre in 4 minutes or a kilometre in 7 minutes, our running economy will not differ by very much. Although we will need more oxygen to run at 4 minutes per kilometre pace than we will need to run at 7 minutes per kilometre pace, we must remember that it will take us longer to run a 7 minute kilometre than it will to run a 4 minute kilometre. Take the kilometre out of the equation and what we are left with is running for 7 minutes at a certain effort level and running for 4 minutes at a higher effort level, and the two tend to balance one another out. Hope this makes sense.

WHAT DETERMINES OUR RUNNING ECONOMY?

The first thing that will probably spring to mind is the ability or the conditioning of the athlete in question, but this isn’t actually correct. True, the athlete with the greater ability or the better training regime will most often come out on top, but they may not necessarily have the better running economy.

Instead, it is our running form or technique that is the chief factor differentiating one person’s running economy from another person’s. The less wasted motion which we exert while running and the more energy which we are able to recycle after coming in contact with the ground, the greater our running economy will be. Essentially, the more streamlined that you are when running and the more efficient your foot strike, the more economical you will be.

HOW CAN WE TRAIN TO IMPROVE OUR RUNNING ECONOMY?

There are two major ways in which we can improve our running economy through training. The first is through running consistent mileage in the correct aerobic zones over a prolonged period of time. No secret here, essentially practice makes perfect, and consistency is the key operating word. Interestingly, recent studies have shown that running your easy runs at a slower pace can actually improve running economy to a greater extent than running them at a slightly faster pace. Research has also shown that a narrower lower leg width is associated with greater running economy and by far the best way of sharpening those calves is to run consistent mileage.

The second method is through the S&C (strength & conditioning) process. Common S&C training methods such as standard weights training, hill running, core training, mobility work and stability work, as well as specific run technique work, all have a major bearing on running economy by enhancing movement ability, improving co-ordination, decreasing lateral motion, buffering muscular fatigue, etc. However, possibly the most beneficial effects on running economy can be witnessed with an often overlooked from of reactive strength training known as plyometric training. Plyometric training directly helps to improve the amount of force which we can re-generate when we come into contact with the ground, but must always be undertaken in a very careful and structured manner.

At MYP Coaching, all of our individual training plans and run specific circuit classes are designed to maximise the benefits which these types of training can confer

WHY THE “SUPER SHOES” WORK

Shoes such as the vaporfly and alphafly have taken the running world by storm in the past 3-4 years, with world records being obliterated on the road. The sole reason why these “super shoes” work is based on the fact that they artificially enhance your running economy. Their carbon plated feature helps to re-capture greater amounts of energy that would otherwise be lost into the ground upon foot contact. This enables you to move forward with less energy on each step and hence move faster. Like it or not, they are a revolutionary game changer.