What is the most important training session for a 10k runner? 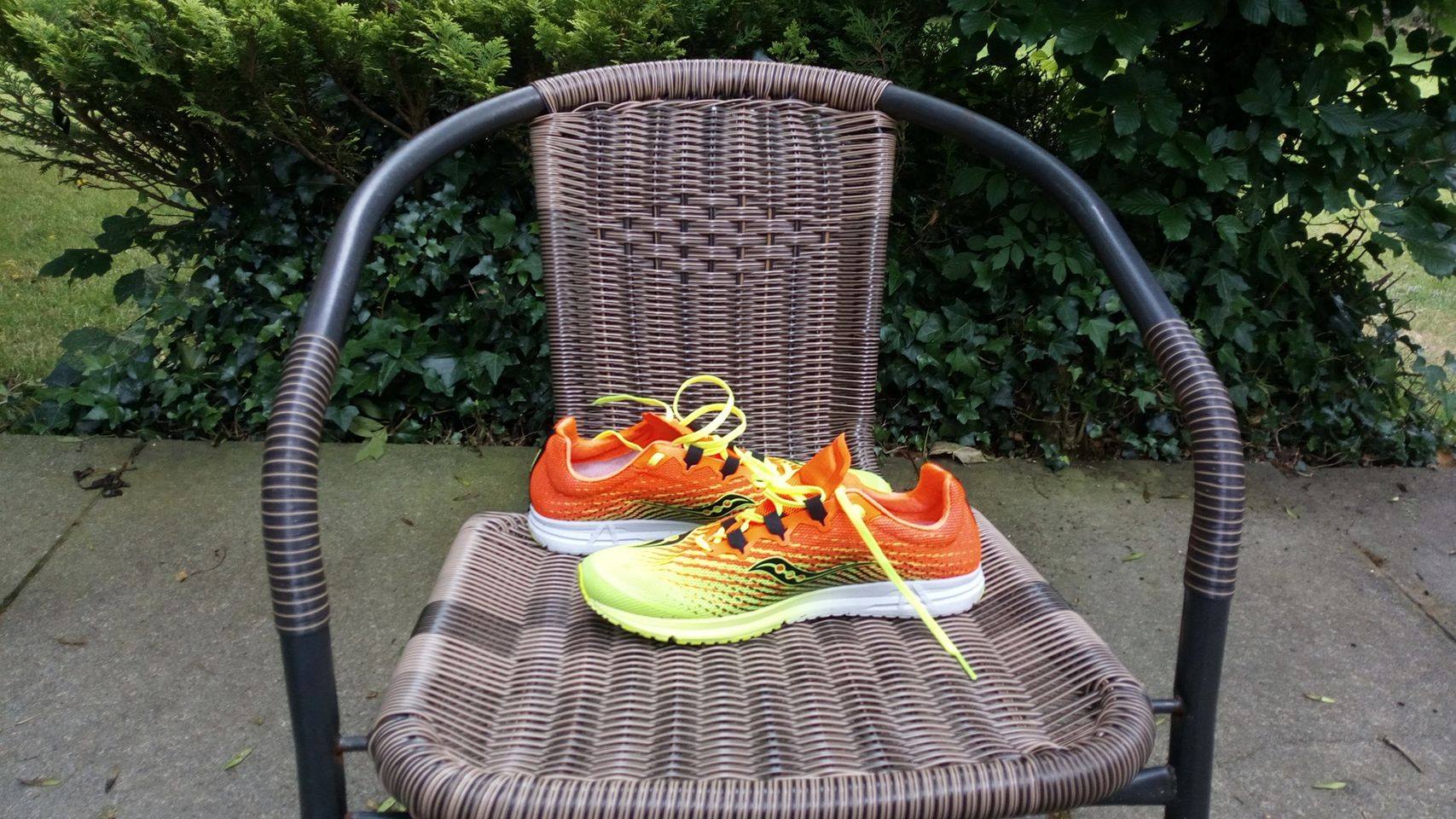 This is a question which I posed on the MYP Coaching Instagram page last week. The responses were split roughly 50:50 between anaerobic threshold sessions (often more commonly known as tempo runs), and interval/speed sessions. The answer is that for the majority of runners of all levels, anaerobic threshold sessions will be the most important training session in their schedule when building towards a 10k. Yes, speed sessions are important, but they only form the icing on a well-layered cake

But what exactly is anaerobic threshold running? Put simply, it is generally the point at which your breathing rate turns from being inaudible to being very slightly audible, and it generally corresponds to the pace that you would sustain for an all-out 60 minute effort. Put scientifically, it is the point at which your aerobic system (the system fuelled by oxygen) can no longer sustain the work rate on its own, and must gradually be complimented by your anaerobic system (fuelled independent of oxygen).

The critical importance of anaerobic threshold training to running performance can never be overestimated. Raising the pace that corresponds with your anaerobic threshold is, on balance, the main driver of improvement in performance in every distance from 800m to ultramarathons. The simple reason is that the less that you need to tap into your anaerobic system to sustain a given effort level, the longer you will be able to sustain a given pace before fatigue sets in and the faster you will run.